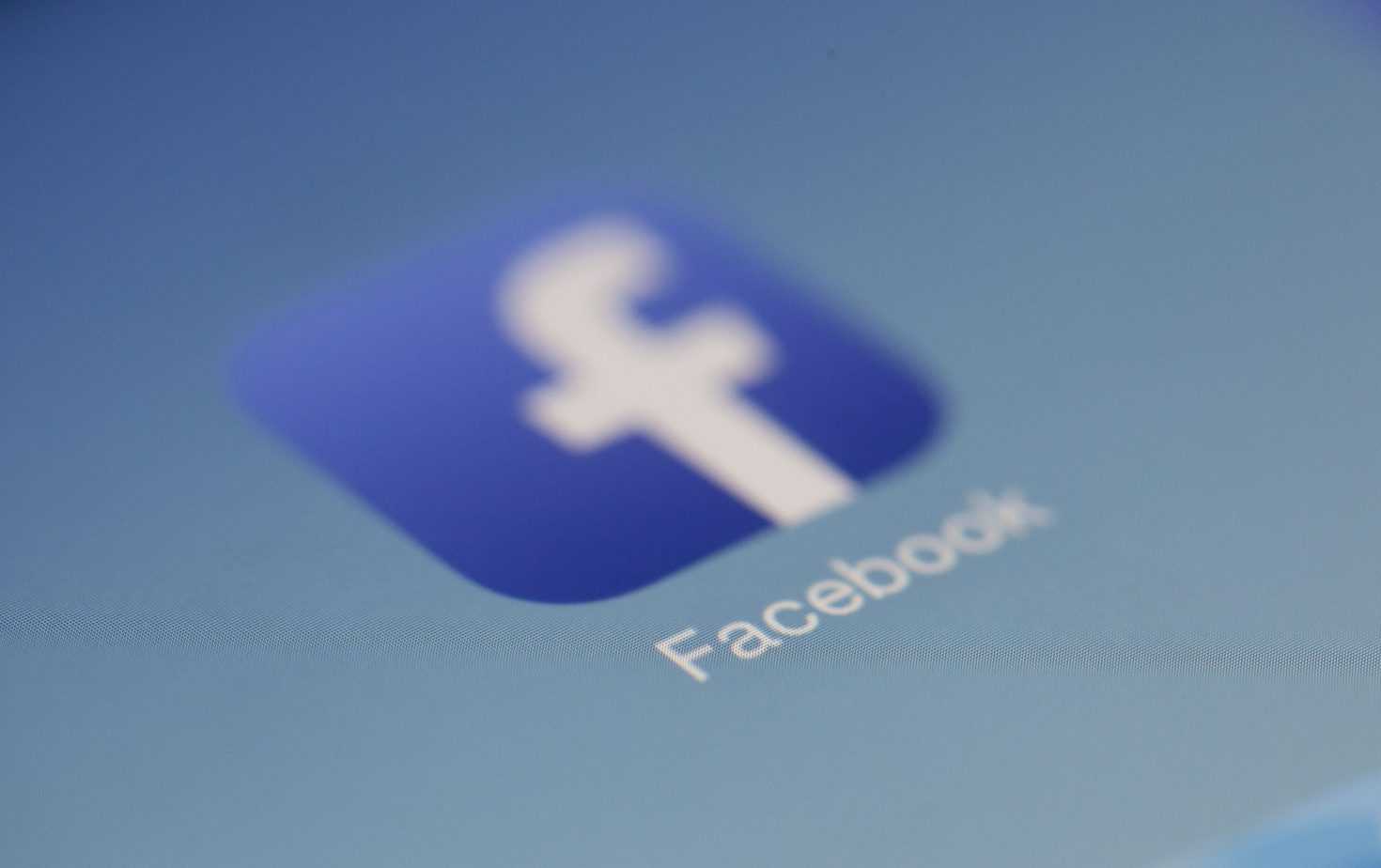 Yesterday I wrote about how this election could be defined by something completely unpredictable, such as a viral Facebook post that doesn’t even contain accurate information. In a happy coincidence, today marks the publication of some new research by the Open Rights Group, which may give us an indication how savvy voters are, when it comes to campaigning on social media.

The poll looked at attitudes towards “data-driven campaigning practices” and focused on 28 constituencies – including 15 of the most marginal, and tried to gauge both whether the public understood such practices, and whether they support them. And the results are striking.

It turns out, for example, that 63% of people are familiar with the concept of micro-targeting data. This is the idea that people can be targeted by adverts on a very specific demographic basis. For example, running an ad-campaign that is targeted specifically at men, in East London, aged between 30 and 35, who like Death Metal. But this understanding of micro-targeting is clearly generational – as 75% of young people (aged 18-24) get it, whereas significantly fewer older people do.

Similarly, there is a large class divide: 71% of “middle class” people are familiar with the concept, but just 44% of people are.

The numbers are similar for “dark ads” – making ads that only appear to specific demographics, which cannot be easily spotted by people not in this group. If the demographic who receives the ads are not, for example, middle class journalists, it can be very easy to hide specific campaign messages.

All of the research is hugely interesting and you should check it out. But what does it mean for yesterday’s hypothesis about bullshit?

This survey strikes me as a pretty good proxy for how savvy voters are at consuming information. Young people may be better protected from nonsense, as they grew up in the internet era, where they are used to having to evaluate the trustworthiness of different sources. But the numbers may point to bad news about older generations’ susceptibility to nonsense. So perhaps now it is time to worry even more about how much time your parents spend on Facebook…