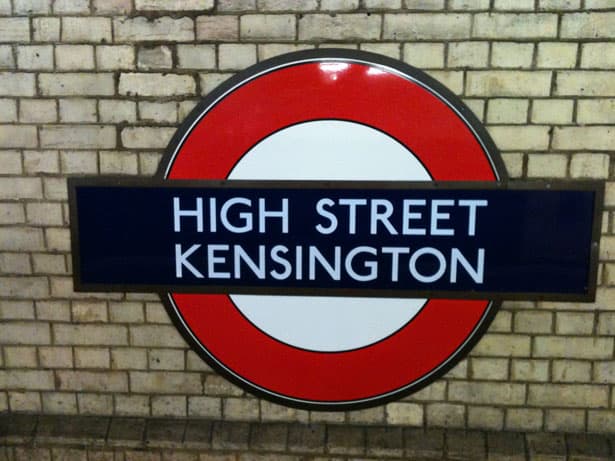 The big polling story of this election is how voters are coalescing around two choices: Leave or Remain.

The Conservatives have successfully managed to consolidate the vast majority of the Leave vote. Despite the bold ambitions of Nigel Farage and the Brexit Party, most Leavers now appear to have realised that if they want to leave the EU they only have one option: Boris Johnson. We began to see this in polling before, but the announcement that the Brexit Party would not be putting up candidates against incumbent Tories sealed the deal: Boris Means Brexit.

On the Remain side, the vote is significantly more complex. In 2017, Labour’s unexpected success came from being the only viable party of government that, if not exactly pro-Remain, was at least several steps closer to Remain than Theresa May’s party.

This time around, the same dynamic does not appear to be playing out. In last year’s European elections, the Liberal Democrats once again proved themselves to be a party on the up – marking the moment where the taint if coalition appeared to dissipate. So in this election, for Remainers who have observed Jeremy Corbyn’s own pro-Brexit leanings and the party’s official policy trying to play Brexit both ways, not to mention the laundry list of other Corbyn specific problems, including the antisemitism crisis… the LibDems are once again an attractive option.

So the biggest question for Labour now is fairly straightforward: Can Labour squeeze the LibDems again? Can the party consolidate the Remain voters it needs to not lose seats?

As things currently stand, this is an open question: Polling so far this election does seem to point towards some of the vote consolidating, as Labour has steadily risen and the LibDems have fallen or plateaued. Most recently, this morning the Evening Standard has published a new poll showing the situation in London – an important battleground given how pro-Remain the city as a whole is.

According to the poll of the city, which was conducted by YouGov, between October/November and December, Labour have risen from 39% to 47% – 8 points – and the LibDems have fallen from 19% to 15%. As the standard notes, though Labour’s gains are so far impressive, this is still down on 2017, where the party earned 54.5% of the capital’s votes.

What makes the situation more confusing for Remainers is the complex dynamic between the parties in London. Such numbers could, according to the Standard, result in the Tories coming up through the middle in Kensington and stealing back the seat from Labour while LibDem challenger and former Tory defector Sam Gyimah looks on from the sidelines. But the numbers could also mean that the LibDems win again in Richmond, where the party is hoping to – once again – banish former Tory mayoral candidate Zac Goldsmith from the seat.

In any case, there are now nine days left for Labour to turn the screws on the LibDems. And for undecided Remainers, it’s going to be a tricky decision to know what is the best thing to do.