Tried to show @BorisJohnson the picture of Jack Williment-Barr. The 4-year-old with suspected pneumonia forced to lie on a pile of coats on the floor of a Leeds hospital.

The PM grabbed my phone and put it in his pocket: @itvcalendar | #GE19 pic.twitter.com/hv9mk4xrNJ

Back in 2017, Theresa May had an utterly disastrous campaign. The hated Dementia Tax policy derailed the Conservatives’ Brexit message, and May’s personal performance was seen as severely lacking, as she was dubbed the “Maybot”. Those elements, it appeared, were enough to turn what looked set to be an enormous majority into a hung Parliament.

Fast-forward two years and – as many commentators have observed – the Conservatives are basically running the same strategic playbook again: A pitch to, well, “Get Brexit Done”, combined with amping up the threat that Jeremy Corbyn posed. The difference, however, is that this time they wouldn’t pack the manifesto with policies that could backfire, and they could rely on Boris being a much better campaigner… right?

And then we get to yesterday, and what was perhaps the first definitive “gaffe” of the campaign. Put on the spot by an ITV journalist who wanted to show him the photo of the small child forced to lie in the floor of a hospital, Johnson refused to look at the image, acknowledge the problem and then… bizarrely took the phone from the journalist and put it in his pocket. 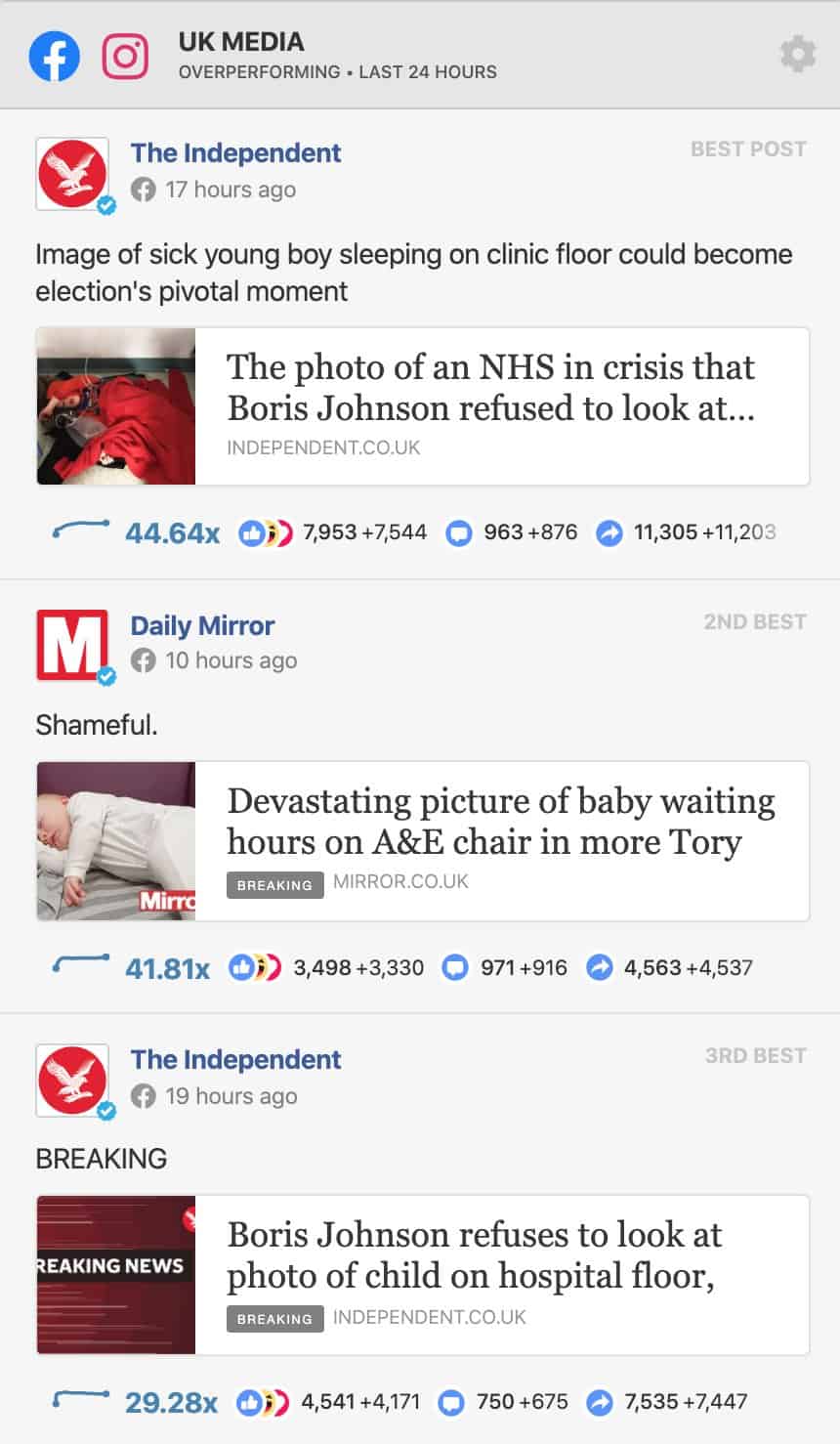 Until now, all evidence has pointed towards a Conservative majority being a foregone conclusion. But could this viral moment nudge just enough votes away from the Tories, in a repeat of Theresa May’s travails?

The tempting thing to say, from a punditry perspective, is that it could have a big impact: Look how devastating the clip is! But I think we should be more measured in jumping to conclusions. Why? Because despite the gaffe, the structural factors of the election remain the same as they always were. One story about Boris Johnson messing up is not going to change an electorate who have been convinced over a period of years of the “danger” of Jeremy Corbyn. One story does not distract from the larger Brexit question, which will be at the forefront of minds for voters.

And then there is the story itself. Yes, it is damaging but now we are only two days away from election day. By contrast, the dementia tax story began at the start of the 2017 election campaign and was a bleeding wound the Tories failed to deal with for weeks, coming up in every debate and interview. With this story, there simply isn’t the time for it to have the same impact.

So while the story is shocking and may seem like a turning point… unless the election is super close, it’s likely the die has already been cast.