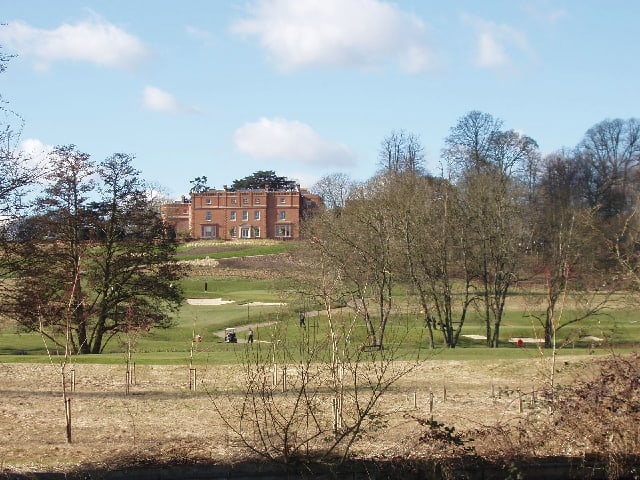 There are now 29 days until election day, in what is widely viewed as the most uncertain election in recent history: Though the Tories at the moment appear to have a solid lead in the polls, it is unclear whether this will be reflected in the ballot box. Why? Because the polls are more volatile than ever: Remember in the summer when record numbers of people polled were backing parties other than Labour and the Tories? And we only have to look back at the 2017 election and Theresa May’s disastrous campaign to see how the act of campaigning can change the outcome too.

So with so much uncertainty, let’s look ahead and wildly speculate: Because despite all of the viral moments and campaign strategy, there is one event that even an election can’t move. One that could maybe, just maybe, scramble the race again. So if you’re going to bet money on the outcome of this election – don’t forget to bake this into your prediction.

A week before we go to the polls, all of the NATO leaders will be convening in… Watford. For the alliance’s annual heads of government meeting.

Don’t worry, staying in Watford if you’re an important politician isn’t as grim as it sounds – the summit is actually taking place at The Grove hotel, which previously hosted the 2009 G20 and 2013 Bilderberg summit, and by all accounts is pretty damn fancy.

But crucially this summit has the potential to upset the election in a number of ways: On the one hand, it is going to force Boris Johnson away from the campaign trail, but on the other it will have the benefit to him of making him appear a statesman-like figure on the world stage. A NATO summit will surely draw attention to Jeremy Corbyn’s less-than-enthusiastic record on the alliance and his supposed weaknesses on national security issues – a topic that the Tories have weaponised to mobilise their wavering supporters, who may fear Corbyn in Downing Street even more than a No Deal Brexit.

However, in Jezza’s favour is the guest list, as jetting in for the occasion will be President Donald Trump. Which means with just a week to go until polling day, TV news will be dominated by footage of the Prime Minister glad-handing the deeply unpopular President. And because of the need for diplomatic niceties, Johnson may be unable to say things that will distance himself from the President.

In any case, Labour will no doubt be going into overdrive to remind voters of the much-repeated claim that Johnson will risk the NHS when negotiating a trade-deal with Trump, and drawing as many parallels between the two as possible.

And finally, of course, with Trump in town there’s a risk that he might wade into our election himself. Though, to this writer at least, it seems unclear whether an endorsement from the President would increase or or decrease the odds of Johnson remaining in Number 10.