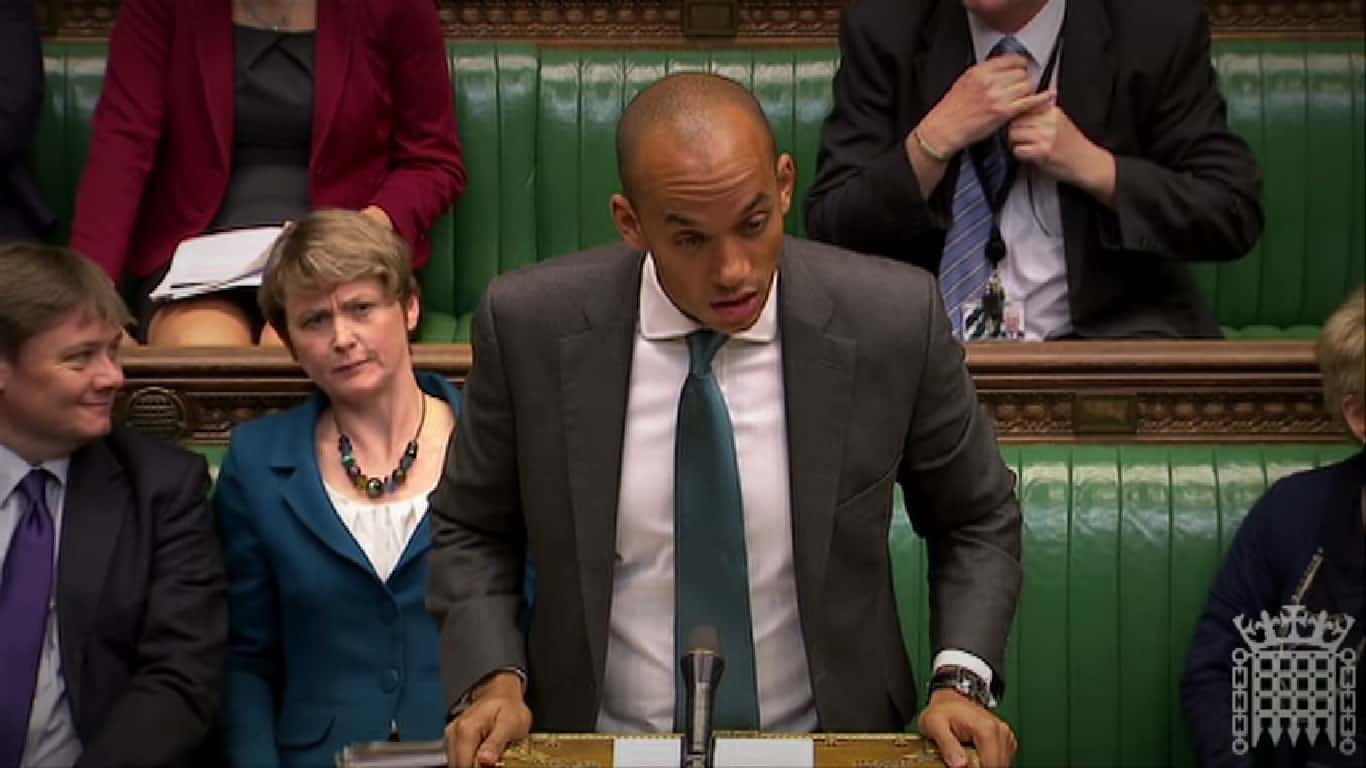 Elections are inherently full of uncertainty. However confidently you may place your bet on the Conservatives now winning on December 12th, there is still a chance the polls and the pundits will turn out to be wrong. You only have to look at 2015 to see that. And 2016. And 2017.

There is one thing we can be pretty sure of in this election though. Whoever wins, whichever party comes out on top, the election will probably be bad news for political moderates: The MPs on the left of the Conservative Party and on the right of Labour. Why? Because one trend that is much bigger than one election is that both major parties have become increasingly polarised.

In Labour, the party was split down the middle into two camps following the election of Jeremy Corbyn in 2015. There was the old moderate wing, and the new Corbynite wing. Four years on, however, and Jeremy Corbyn – or at least his faction – has consolidated its grip on power. They have taken control of all of the party’s major institutions such as the National Executive Committee and the Shadow Cabinet has gone from a broad church to one that is much narrower.

Most recently Deputy Leader Tom Watson – the standard bearer for the moderates – essentially admitted defeat, and announced that he would be standing down from Parliament.

Perhaps most importantly though, they have seized control of the membership. Since Corbyn took power, the membership has hugely increased, transforming the demographics and temperament of the party as a whole. So if Labour does manage to gain any new seats, the new MPs are likely to be from the Corbynite tendency.

The story from the Conservatives is similar too. Though it has received less attention, the Brexit process has radicalised the Conservative Party with the grassroots of the party thought to be mostly ideological, hard Brexiters. And in government, the party under Boris Johnson has taken a hard, rightward turn. The most prominent example of this being Johnson withdrawing the whip from 20 of his colleagues – including some incredibly senior former Cabinet members – who refused to support a “No Deal” Brexit.

What’s more, Johnson has managed to persuade his candidates to work in lockstep, forcing them all to sign a pledge to pass his Hard Brexit withdrawal agreement if they are elected on December 12th.

So the next Parliamentary Conservative Party is going to be less ideologically diverse too.

But wait! What about the Liberal Democrats, you might be wondering? Over the last couple of years the party has become the natural home of centrists and moderates, stealing MPs from both Labour and the Conservatives. Might the Yellow Team offer refuge for the moderates? Unfortunately for them, the numbers are not looking good: Aside from the party faltering more generally compared to the most optimistic predictions, according to YouGov’s MRP, every single defector is set to lose their seat this time around. Even the MPs like Chuka Umunna and Luciana Berger, who have moved seat in order to stand a better shot of getting back on to the green benches.